All About Do Dah Day – Birmingham’s Oldest Annual Event 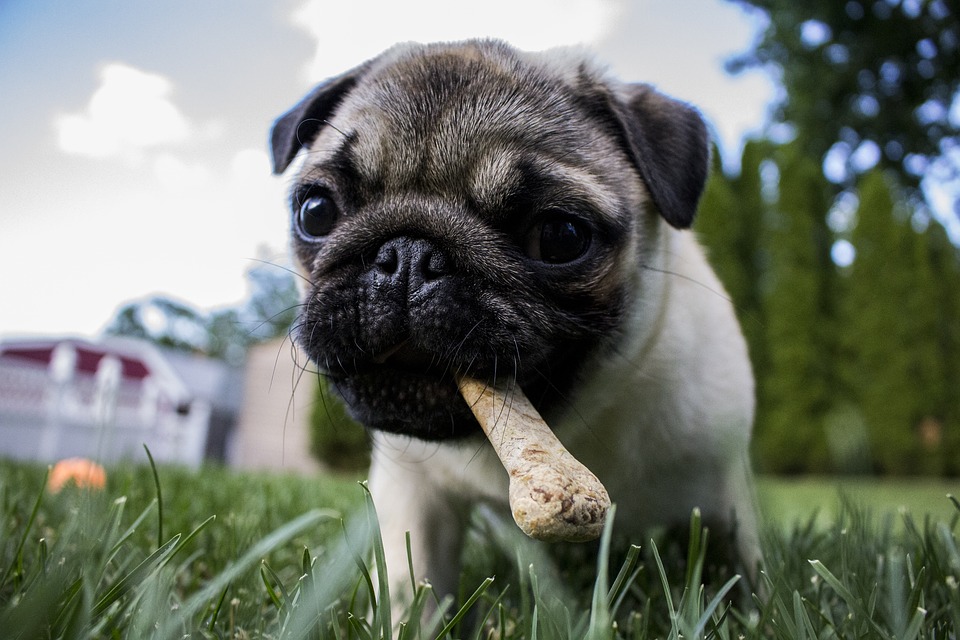 It all started in 1979 making Do Dah Day the oldest annual event in the city. What’s really amazing is that it literally started when a few friends got together in the park and grew from there each year.

Do Dah Day transformed into an organized festival fully staffed by volunteers and it attracts people from all over the country each year now.

What’s Do Dah Day all about?

Pets and charity! The early founding members were mostly all pet owners, so it was only natural to bring their dogs to the park. It grew from there, and today you’ll find hundreds of pets and their owners attending the festival.

Since 1992 the Do Dah Day event has raised more that $1.3 million for our local animal shelters. Neat, huh? But what’s keeping people coming back year after year? Let’s take a look and see…

What is there to do at Do Dah Day?

Lots actually! And you don’t even have to wait until the day of the event to join in the festivities.

Do Dah Eve was held at the iCantina Tortilla Grill this year on May 18th. The event is held each year as an opportunity to campaign for the title of Do Dah Day King and Queen the night before the actual festival.

King and Queen? You heard right, and no this battle to become royalty isn’t your typical High School popularity contest. The votes go to dogs and not their owners. Voting costs $1 per vote and the funds collected all go to local charity. If your dog gets crowned as royalty they get to ride in style during the Do Dah Day parade held every year as a main part of the festivities.

The Do Dah Day Parade

Aside from the amazing music acts and great food, the annual parade is one of the main attractions at Do Dah Day parade. You can actually register your vehicle if you want to have a float at the parade, or just walk with your dog and a few friends. They have a contest centered around the parade each year and here are a few categories you can compete for:

Click here to learn more about registering for the parade.

If you’ve never been before, this event is definitely something to add to your bucket list. It’s held every spring, and you can check out the Do Dah Day event page to see when you need to plan on attending next year. See you there!