Background: Marketing Doctor executes an omnichannel $4M Economic Development Campaign as the Media Agency of Record for a government client. We collaborate with key stakeholders and partners to position the Client as a strategic, supportive location for business expansion and relocation, particularly in the fields of life sciences, autonomous technology, and food innovation.

Approach: Introducing the Client as an advertiser across several new significant markets required a custom media strategy. The strategy focused on generating awareness within a critical business audience, focusing on the Client’s three target industries. As part of the planning process, our media planning team: 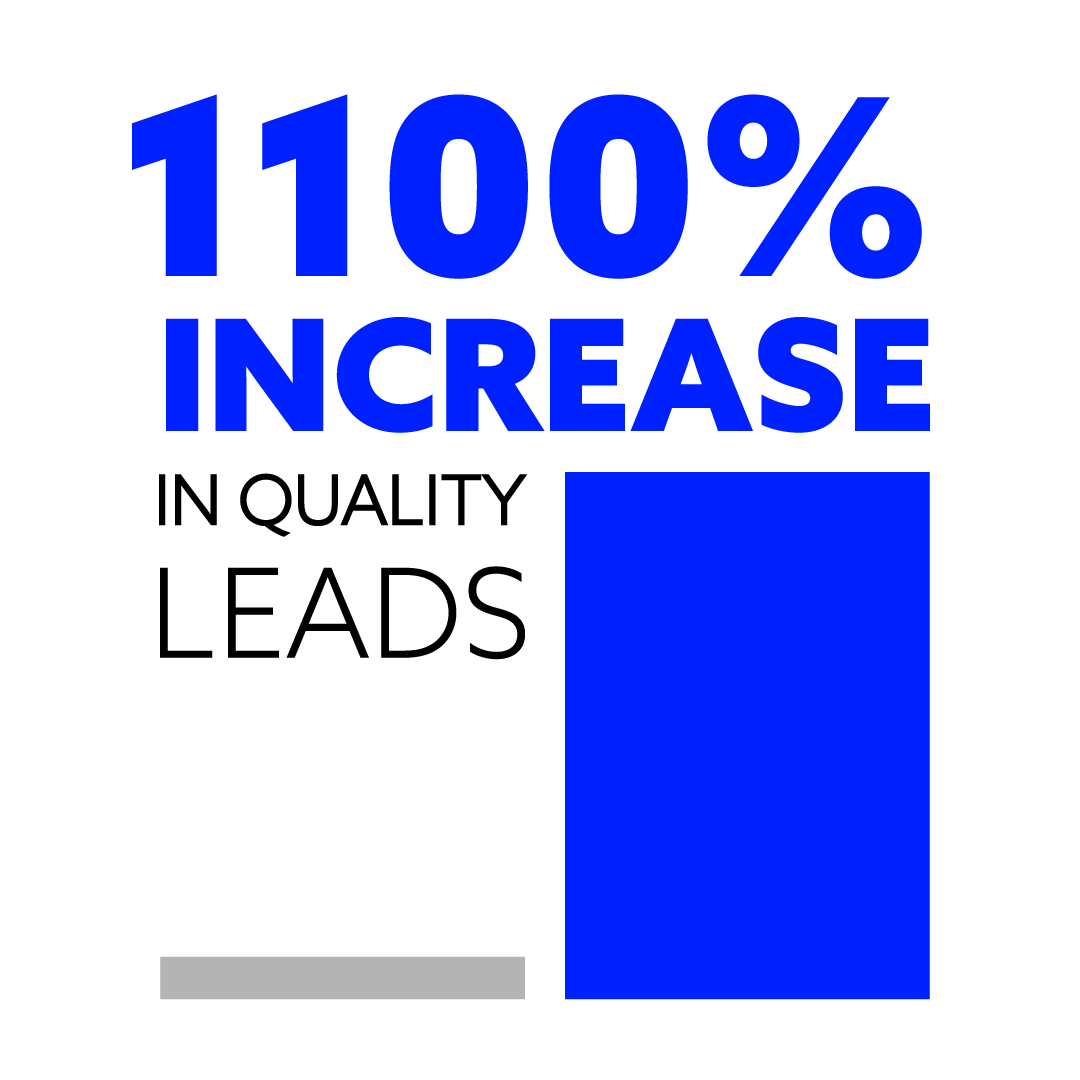 Solution: The solution goes beyond implementing an omnichannel media plan.  Through our initial setup of a multi-touch measurement approach, we analyzed campaign results as they came in. We then leveraged that data into a more compelling strategy for the following fiscal year.

Data insights played a primary role in evolving media strategy. For example, we initially planned to run awareness ads on YouTube for a finite period before shifting focus to other digital platforms. However, we recommended an extension when data showed that YouTube had strong engagement rates and drove traffic to the landing page.

Results: Leads increased by 1,100% from programmatic advertising, as demonstrated in the graph below. The campaigns recorded millions of impressions to a niche, targeted audience gaining unlimited data and creating mass awareness.

Digital value adds you include (but are not limited to):

What did over-delivery on bonus value translate into dollar-wise? The Client received over $13M in added value on traditional media alone, therefore more than tripling the budget. 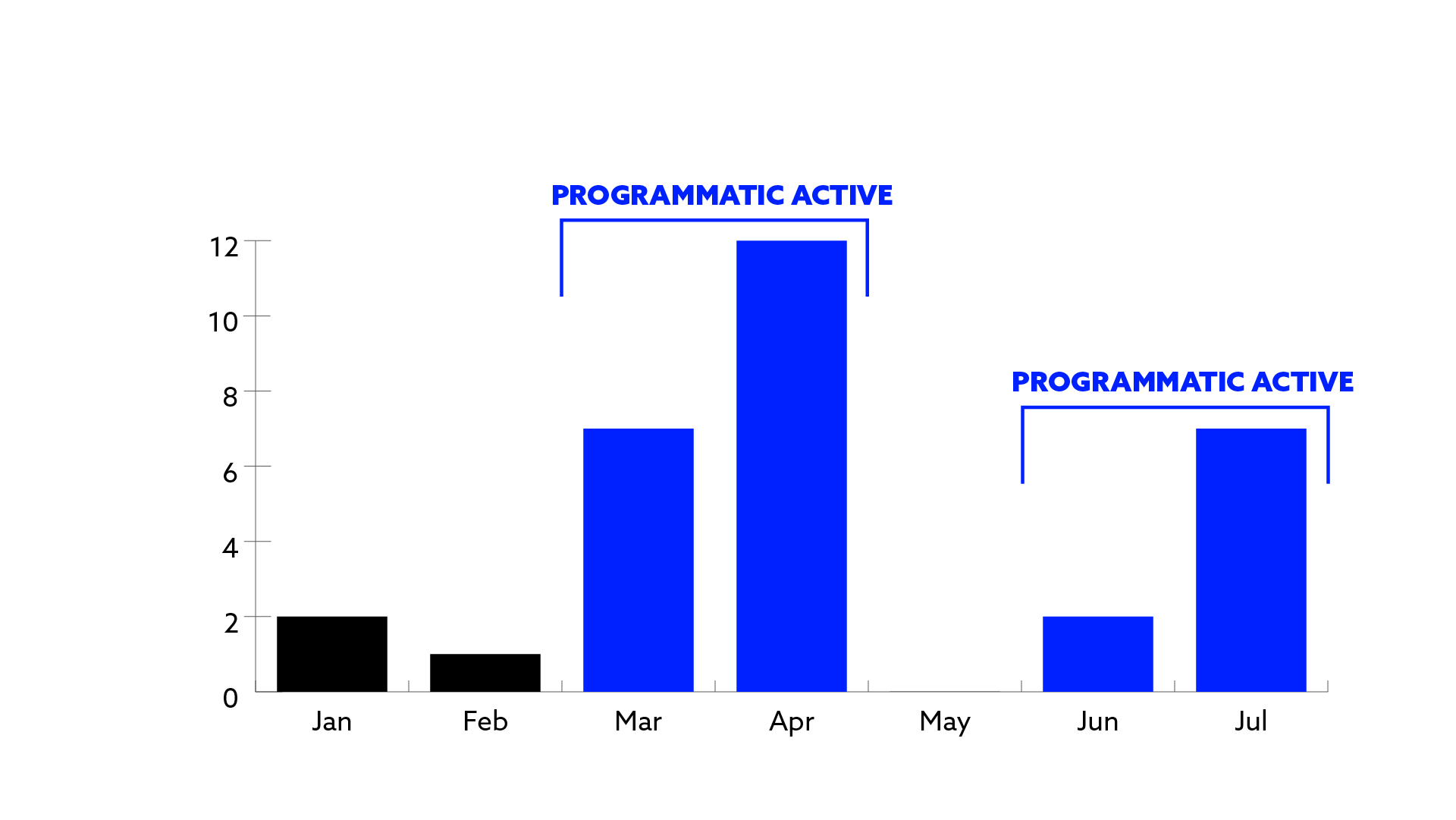 For more information, visit this link.